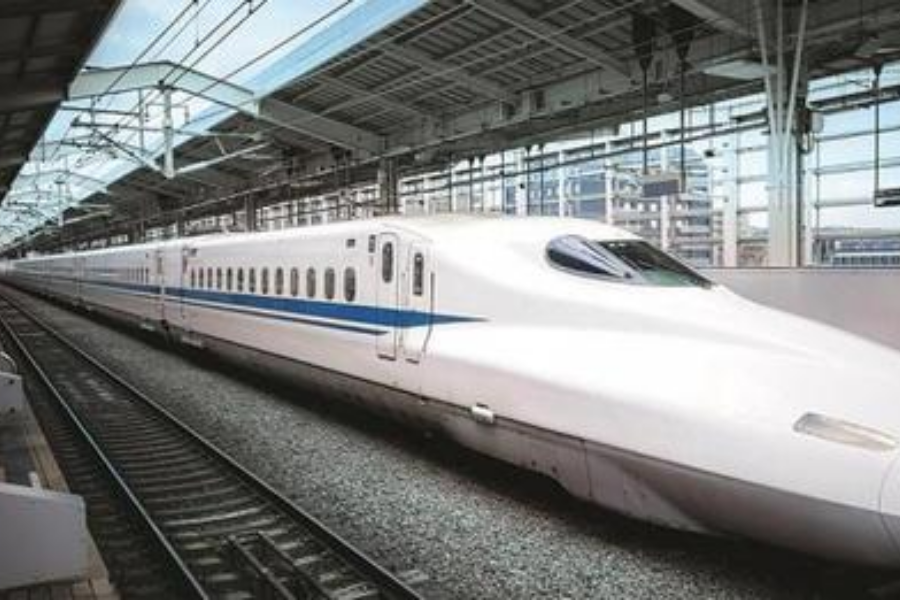 Delhi-Ahmedabad Bullet Train Project to have 14 stations including Gurugram

NEW DELHI,(Metro Rail News): Delhi-Ahmedabad high-speed rail corridor will have a total of 14 stations including Gurugram for which a Detailed Project Report (DPR) is being prepared.

For this purpose, the National High-Speed Rail Corporation Limited (NHSRCL) organised an environmental and social consultation meeting on Friday.

The meeting was presided over by Additional Deputy Commissioner, Gurugram, Vishram Kumar Meena, in the presence of a senior official from the NHSRCL, Anil Sharma.

Sharma informed that this rail corridor will start from Sector 21 in Dwarka, Delhi, whose alignment is proposed with the Dwarka Expressway in Gurugram. From Gurugram, it will go to Rewari along the Gurugram-Jaipur rail line. From there, going parallel to NH-48, it will reach Ahmedabad.

“Under this project, a total of 14 stations are proposed from Delhi to Ahmedabad, of which Manesar is one. Its length is about 886 km and it will pass through four states, namely Delhi, Haryana, Rajasthan and Gujarat. The total length of this project in the state of Haryana will be 78.22 km,” Sharma said.

It was informed in the meeting that this high-speed rail corridor would be built in Gurugram at a length of about 48.08 km, which would affect 33 villages of the district.

“In Haryana, this train will pass through two districts, namely Gurugram and Rewari. This high-speed rail corridor will be elevated like the Metro and the maximum speed of the train will be 350 kmph, while its average speed will be 250 kmph.”

“The survey work is being carried out by the NHSRCL after which the DPR will be prepared and sent to the Ministry of Railways. With the launch of this project, the journey from Delhi to Ahmedabad can be covered in just 3 to 4 hours,” Sharma said.

Meena said that although this project is in its initial stages, the high-speed rail corridor will get full cooperation from the district administration.

“The project will generate employment opportunities for the local people,” he said. 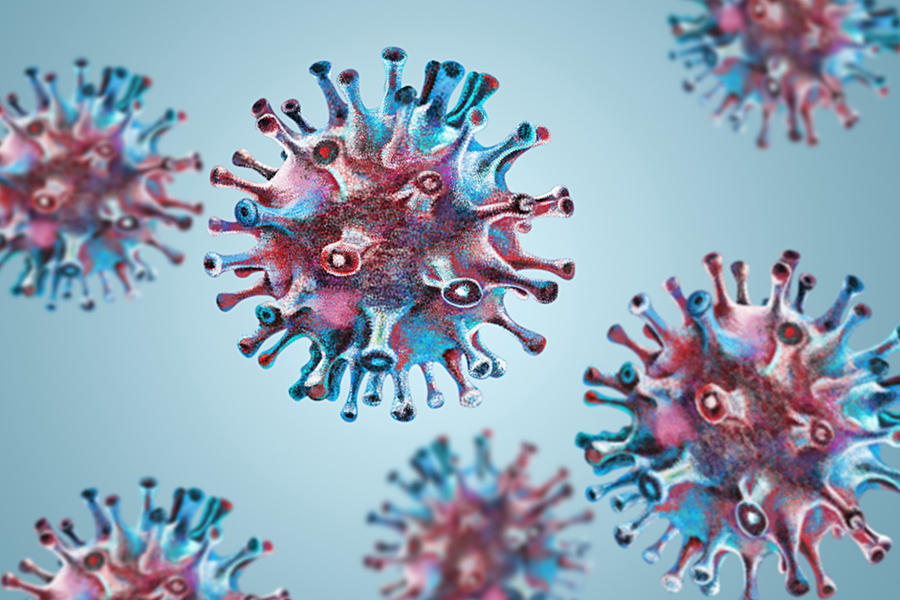 The Personal and professional challenges...